1. The Grand Traverse Bay is a body of water in Lake Michigan and Traverse City, Michigan is located at its southern most point. The deepest point in the bay is 590 feet and scuba divers and adventurers often search for wrecked ships and aquatic creatures in its depths. History has provided more unusual artifacts at its bottom, from civil war guns to World War II airplanes. Haunted Traverse's Weird 101 Tour explores the depths of the Bay legendary stories if your curiosity is peaked.

2. 590 miles of shoreline allows many vantage points for optimal natural viewing of the Bay's beauty. Since mankind has lived on these shores, our ancestors have gazed into the Bay's ever changing blue hues and wondered what lurks beneath. With so many eyes drawn to the Bay, it seems inevitable that legends would begin to form from mysterious sightings. From the late 1800's once such legend is known a the Loch Ness Monster of the Bay. The Native American Tribes in the area or The People, as the tribes refer to themselves as, have a different name for the creature lurking under the Bay's waves, Meshe Pee Schwee.

3. Like the Bermuda Triangle, Michigan has its own geometrical location of strange and weird events. Known as the Great Lakes Triangle, the combinations of unpredictable weather and large masses of water traveled by a large ship fleet has caused up to 8,000 sunken ships and planes within the depths of the Great Lakes.

4. 220 billion gallons of water enter the bay by river, groundwater and precipitation each year. This volume of water provides a place where on a beautiful summer day, it is likely to see sailboats, boaters, fisherman, and swimmers all taking advantage of the Caribbean of the Norths' beautiful resources. This was not so different at the turn of the 20th century. On such a day back during that time, the Bay's waters did something very peculiar indeed. Many witnesses and two fisherman were caught in the grips of the Bay's strange phenomena, the boiling of the Bay. Hard to grasps such a scene, but the Bay provided many chances for the locals and visitors to view this strange event, for the Bay would boil on and off for several years before mysteriously stopping.

5. The average depth of the Bay is 180 feet. Some use these deep waters to dive under to explore, reveling in the beauty and joy the Bay provides, but some other souls use the Bay's resources for more tragic outcomes. The Bay is a fickle creature from time-to-time, and many have been wrapped in the icy tendrils of fog rolling in to enfold the ships docked at the marina in a chilling blanket of fog. With bleak weather and hard conditions during the early years of Traverse City, more than one soul would succumb to ending their own life with the assistance of the Bay's cold waters. One such soul is rumored to still be seen walking the piers at the Duncan L. Clinch Marina.

Curious for more in depth look at the strange and weird of Traverse City topics in this article? Reserve your spot on Haunted Traverse's Weird 101 Tour.

What I would do if I was visiting Traverse City! 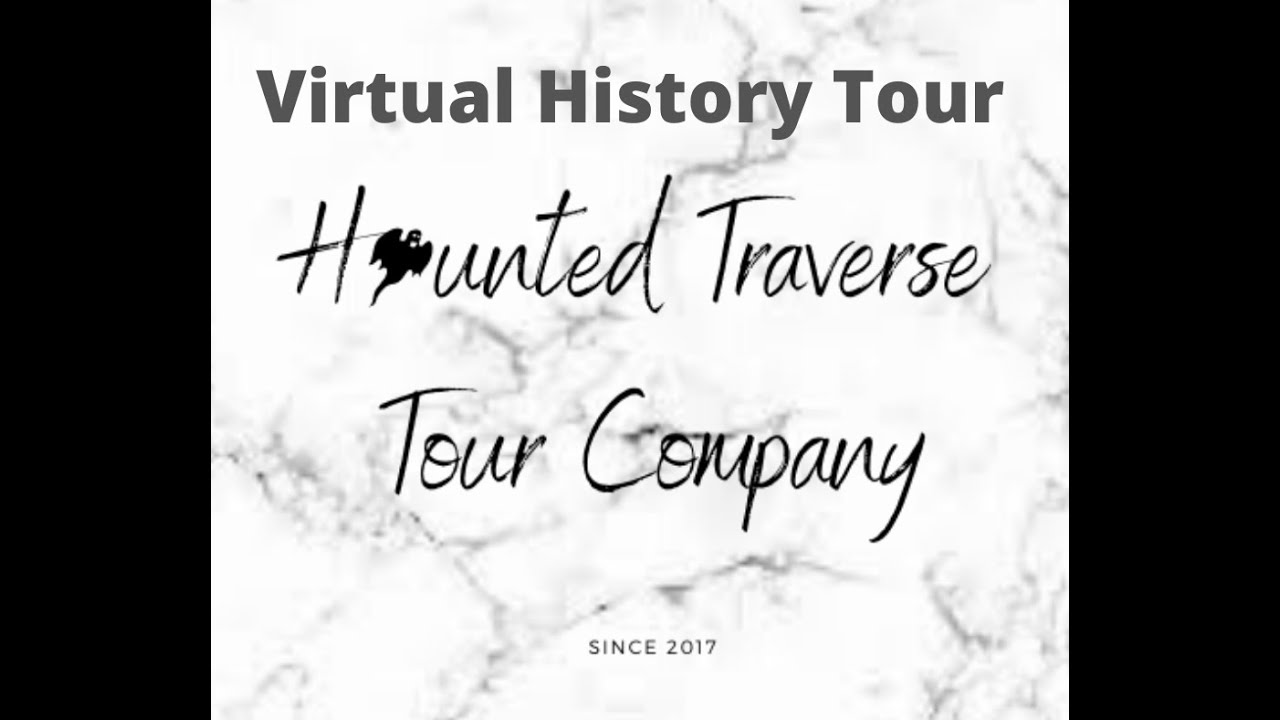 3 Things To Do in Traverse City for the Ghost Lover

Traverse City Ghosts. To Haunt or not to haunt?